What's more effective at cooling indoor living spaces? Is it a room air conditioner or an electric fan?

While some people choose to use a fan to keep spaces cool and well-venitlated, others can't live without an AC. So what should you choose?

There are advantages and disadvantages to both. An AC cools indoor spaces by changing the temperature.

A fan simply aerates the air. Below we compare and contrast the two, so you can determine which you prefer.

The fan's been a a way to deal with the heat for generations. One of the first models originated in India and was called the punkah fan.

Used around 500 BC., this model reached down from the ceiling. Servants known as punkawallahs pulled a rope connected to the frame to make it move.

The first American version was developed in the late 19th century. This model featured brass blades and brass cages, an improvement from the earlier version.

In the early 1900's Willis Carrier of Buffalo, N.Y. devised the "dew point control" room air conditioner. Carrier was concerned with maintaining an adequate work environment, not for himself per say, but to keep the printing paper he worked with from warping in hot, humid conditions. He solved his problem. Dew point is the temperature at which the water vapor in the air is maintained consistently--it is the status quo of humidity.

Based on the principle that cooled air reaches saturation and loses moisture through condensation, this room air conditioner was the first to alter room temperatures. Carriers' invention controlled both temperature and humidity levels in the air.

This new product changed the way we view cooling today. Today, we combine both a fan and an AC to keep indoor spaces feeling comfortable.

Today engineers are working to develop modern versions of room air conditioners and electric fans. However, they're not focused on simply cooling indoor temperatures; they're focused on saving energy too!

Electric fans are made with energy efficient low-watt motors designed to use as little electricity as possible. New models feature high RPM's and CFM's to effectively aerate the room wihtout using too much energy.

With the depletion of the ozone layer, everyone wants to conserve energy. That's why manufacturers are concerned with developing efficient products. Knowing that both models are efficient what are the primary differences between the two?

Room ACs usually require some form of installation. Manufactures make it easy; they provide highly manageable installation kits that include every thing you need. These coolers are so quick and simple to install any one can do it.

Most electric fans only require a plug. You might be responsible for putting it together, but typically, they're easy to assemble. Simply find a place for it and turn it on. Sounds simple right? It usually is, but is it effective?

Air conditioners turn hot air into cold air. They literally transform the air in the house. Whether you choose a free standing option or you choose to install a window version, any AC will get the job done.

Fans are different. They don't necessarily cool the room. The room temperature isn't reduced by much. They're primary function is to get the air moving and reduce room stuffiness. They're easy to move around the room too, so you can set it up virtually anywhere.

Together these air coolers can make you feel comfortable on a really hot day; however, a fan alone won't cool indoor spaces very well. According to the Center for Disease Control, fans can provide comfort, but they won't prevent heat-related illness.

Their study in the "Journal of the American Medical Association" states "although the use of fans may increase comfort at temperatures less than 90° F, fans are not protective against heatstroke when temperatures reach greater than or equal to 90° F and humidity exceeds 35%."

These conditions are dangerous to the health and well being of children, the elderly, pets, and any one with chronic illness. In conditions like these itis best to use a room air conditioner to reduce high temperature and humidity levels. 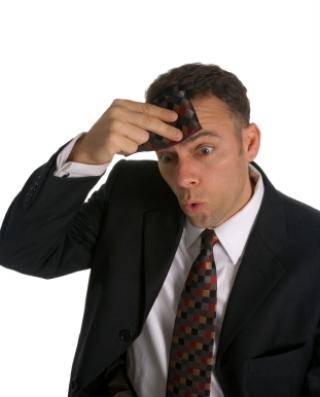 All ACs require electricity. And while you might think it costly to run one, it's really not that expensive. Most models are energy efficient. They offer temperature settings and timers that are cost-effective and eco-friendly. And as mentioned earlier, many options feature refrigerants that meet the energy standards set today too.

A fan uses very little energy too. Their low watt motors are typically very efficient; however, considering the amount of time you'll need to run a fan to feel comfortable, it can burn as much energy as an AC. They might be affordable, but today's ACs are too.

So what do you choose?

The Center for Disease Control suggests the people at risk for heatstroke are children, elders, and the chronically ill need to be kept cool. Pets do too! A room cooler can effectively maintain a healthy room temperature.

A fan won't keep you cool but in conjunction with your AC it can be an effective resource. Deciding which to use should be based on how much cooling you need and where you live. It's important to keep indoor temperatures at a comfortable level for everyone! 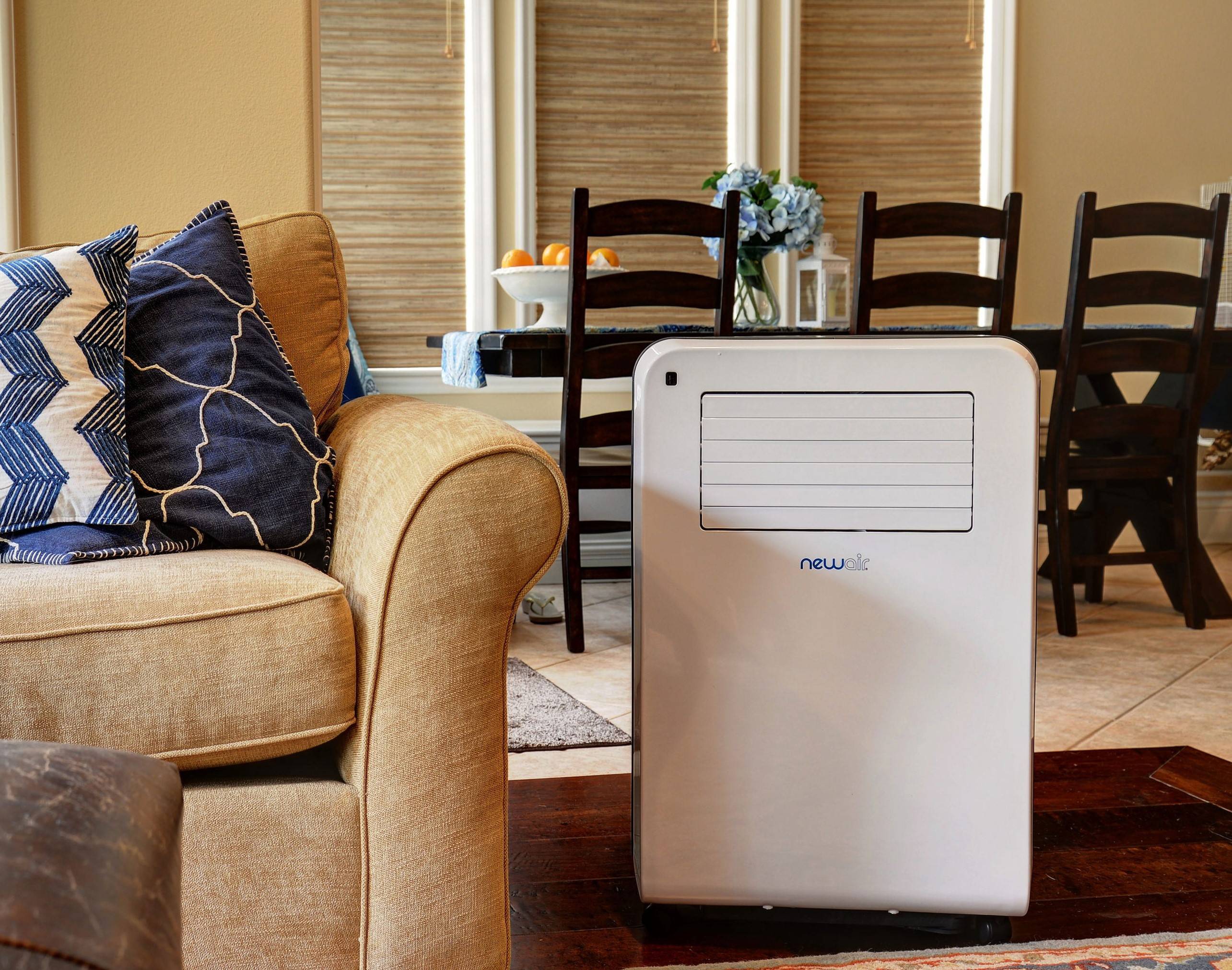